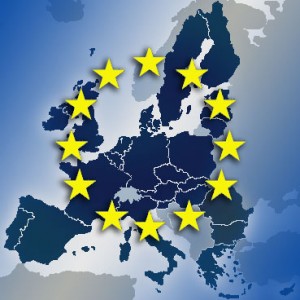 We are glad to see that the European Union is trying their utmost to push down roaming fees, and have already successfully dropped rates by 75%.

As from July, it has been decided by Ministers of the Economic Parliament, that call rates will drop by around 20%. The goal is to have a gap of almost zero between local and roaming charges by 2015.

We travel, and rely on our mobile connectivity, a lot. So we’re happy to hear about  such actions on our behalf, putting the euros back into our pockets to be re-invested in other equally important areas like job-creation and expansion of services offered. Thank you EU!

This site uses Akismet to reduce spam. Learn how your comment data is processed.